It was founded in 1991, as a result of Carlo the owner’s substantial experience, which began with his contact with the world of wine from a very young age. Once he graduated from hotel school, he decided to leave for England, where he worked at a prestigious London hotel, followed by a Michelin-starred restaurant in France.

At the end of the 1970s, he returned to Tuscany, personally dedicating himself to restaurant management and later embarking on two significant professional experiences in large hotels located in Montecatini Terme and Florence. This  journey was complete with the opening of the Enoteca, which has gradually become a reference point for wine lovers. For Carlo, however, it has been a fundamental starting point for new initiatives and collaborations.

Since 1996, he has been responsible for the exclusive marketing of products from the “Alla corte del Vino” trade show, an important industry wine event held at Villa le Corti, near San Casciano Val di Pesa.

In 1997, Carlo began exporting a careful selection of artisanal products from all over Italy to the US, with the aim of spreading our culinary tradition in the United States.

In 2008 he collaborated with the University of Florence in organising guided tours in French wine regions as part of the Master in Management and Marketing of Wineries.

All of the hard work, commitment and passion poured into this business over the years was acknowledged in 2009 when the Enoteca Lavuri won the “Leccio d’oro.” The prize, awarded by the Brunello di Montalcino Consortium, celebrates businesses which are distinguished by presentation, service, dissemination and use of wine, Brunello wine in particular. 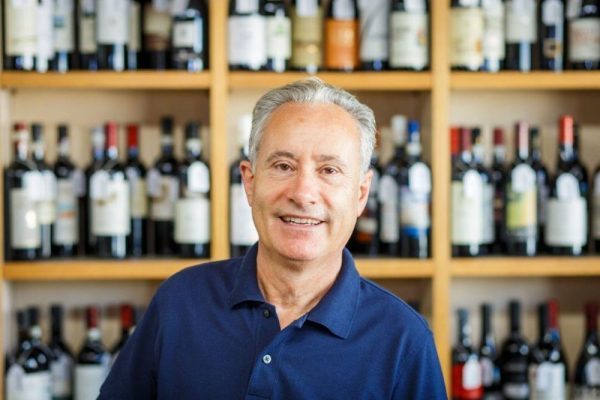 Carlo, the owner of the Enoteca, is a true point of reference. He carefully selects every product so as to always offer the best quality to his customers. Along with Valentina, he manages the business administration. 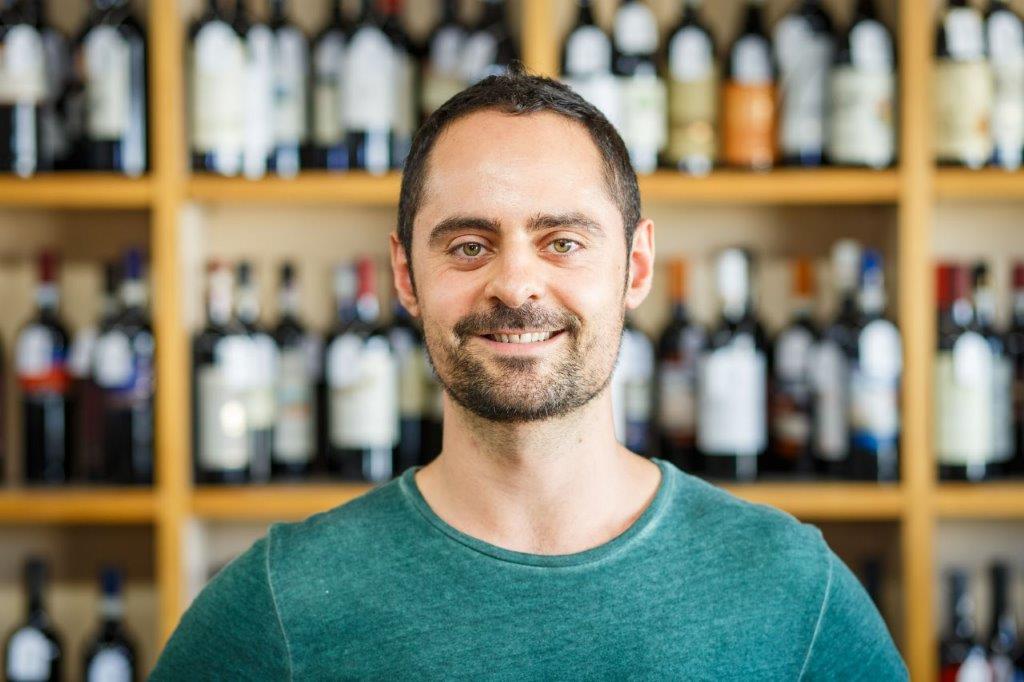 Paolo, thanks to the experience he gained from a very young age, is responsible for direct sales in the Enoteca, deliveries to customers and product selection alongside his father, Carlo. 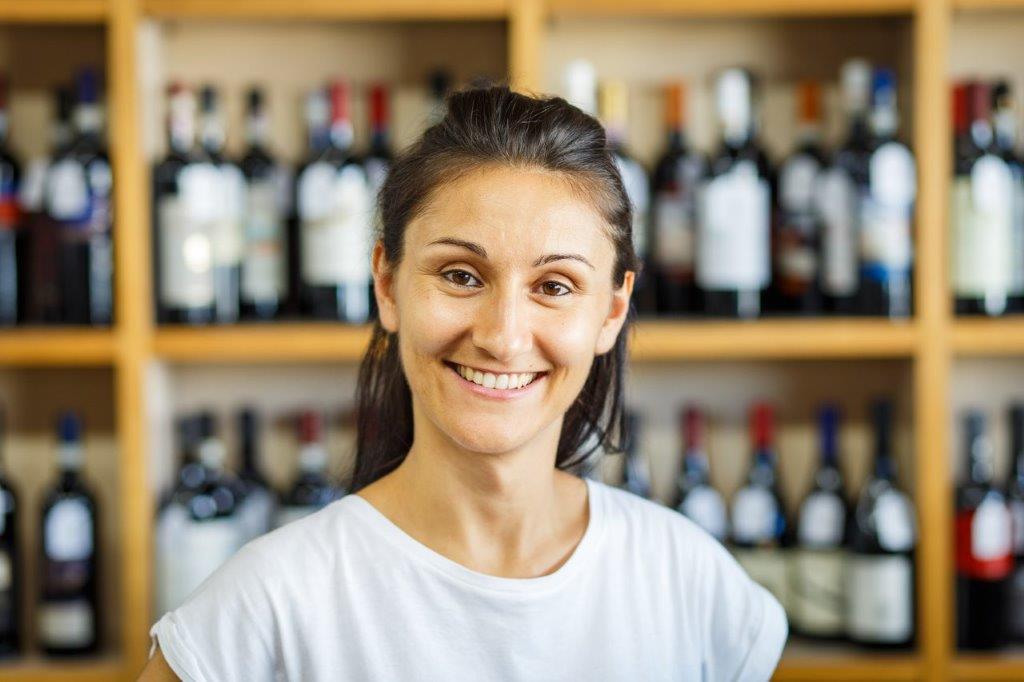 Valentina welcomes customers and takes care of direct in-store sales, as well as looking after the business administration. 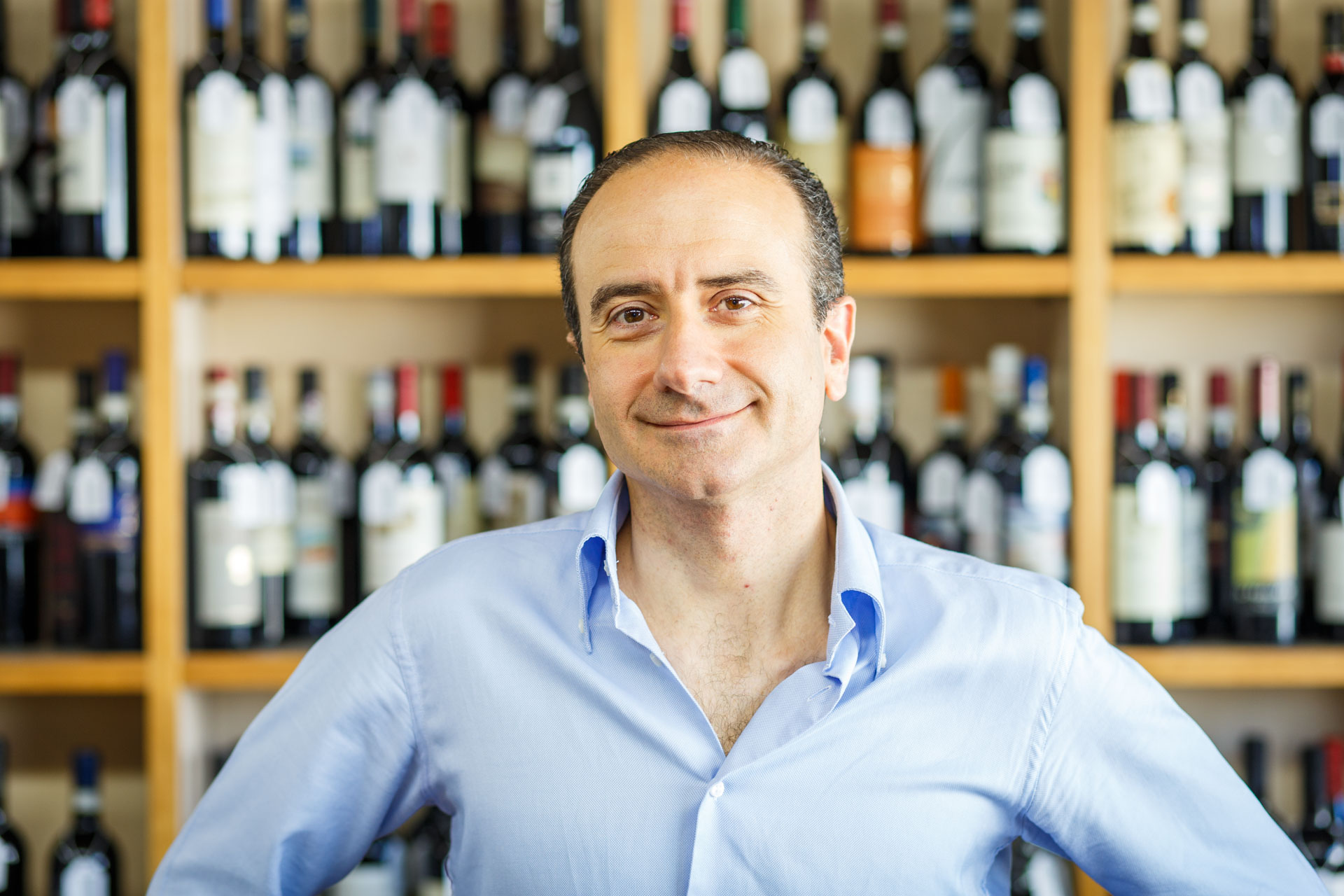 Giuseppe, the sommelier of the Enoteca, welcomes customers and takes care of them with the professionalism of a Maitre with proven experience in the sector. He always assists Carlo in selection and the organization of all the products of the store.

The sale of wine is the central element of a wide range of services that Enoteca Carlo Lavuri offers, which always seek to guarantee informed purchases, in line with the expectations and needs of each and every customer.